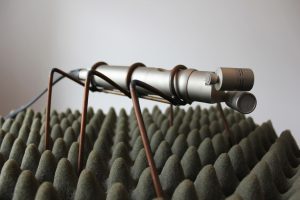 The Thing about Microphones by Mark Peter Wright in Leonardo Music Journal, December 2016. Abstract: This article examines the microphone and its connective political and nonhuman ecologies. A media archaeological excavation of Continue… 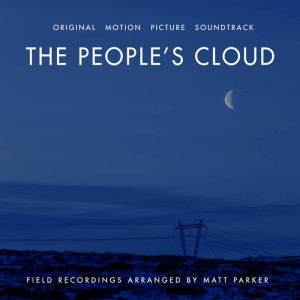 The People’s Cloud is a documentary film that gets to the bottom of the internet. To celebrate it’s forthcoming release the original soundtrack is being released as a digital album – sharing an hour of field recordings, soundscapes and compositions produced exclusively from recordings taken during field trips to critical sites of media infrastructure.