Queering di Teknolojik, made by CRiSAP PhD graduate Timothy Smith, is available to watch on Channel 4.

'Spoken by the collective digital voice of a group of queer artists and activists, this is a message from the future. A message of hope.' 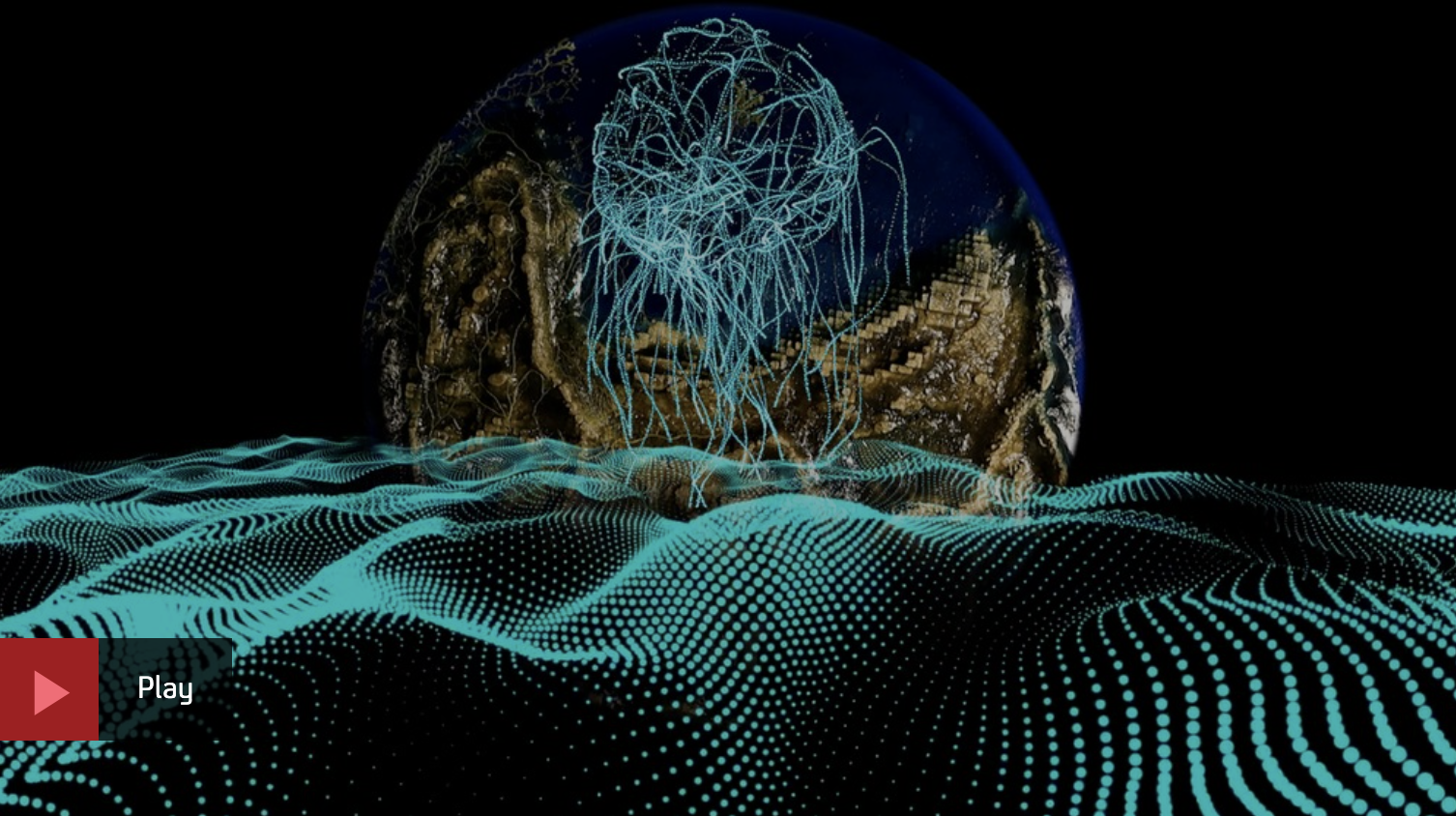