'This revised edition continues Voegelin’s exploration of the sonic possibility of the world into the sonic possibility and impossibility of the body. Listening to works by Áine O’Dwyer, Hannah Silva and Jocy de Oliveira, it considers sonic possible worlds’ radical power to rethink normative constructions and to fabulate a different body from its sound. Thus, the word continuum in the subtitle of this book, Hearing the Continuum of Sound, which in the first edition stood principally for the continuum between music and sound art, is opened up to denote also another continuum that stands as principle for the body, while including that of sound: Hearing the Continuum Between Plural Bodies Breathing, between humans, humanoid aliens, monsters, vampires, animals, plants, things and anything we have no name for yet but which a sonic philosophy might start to hear and call.' 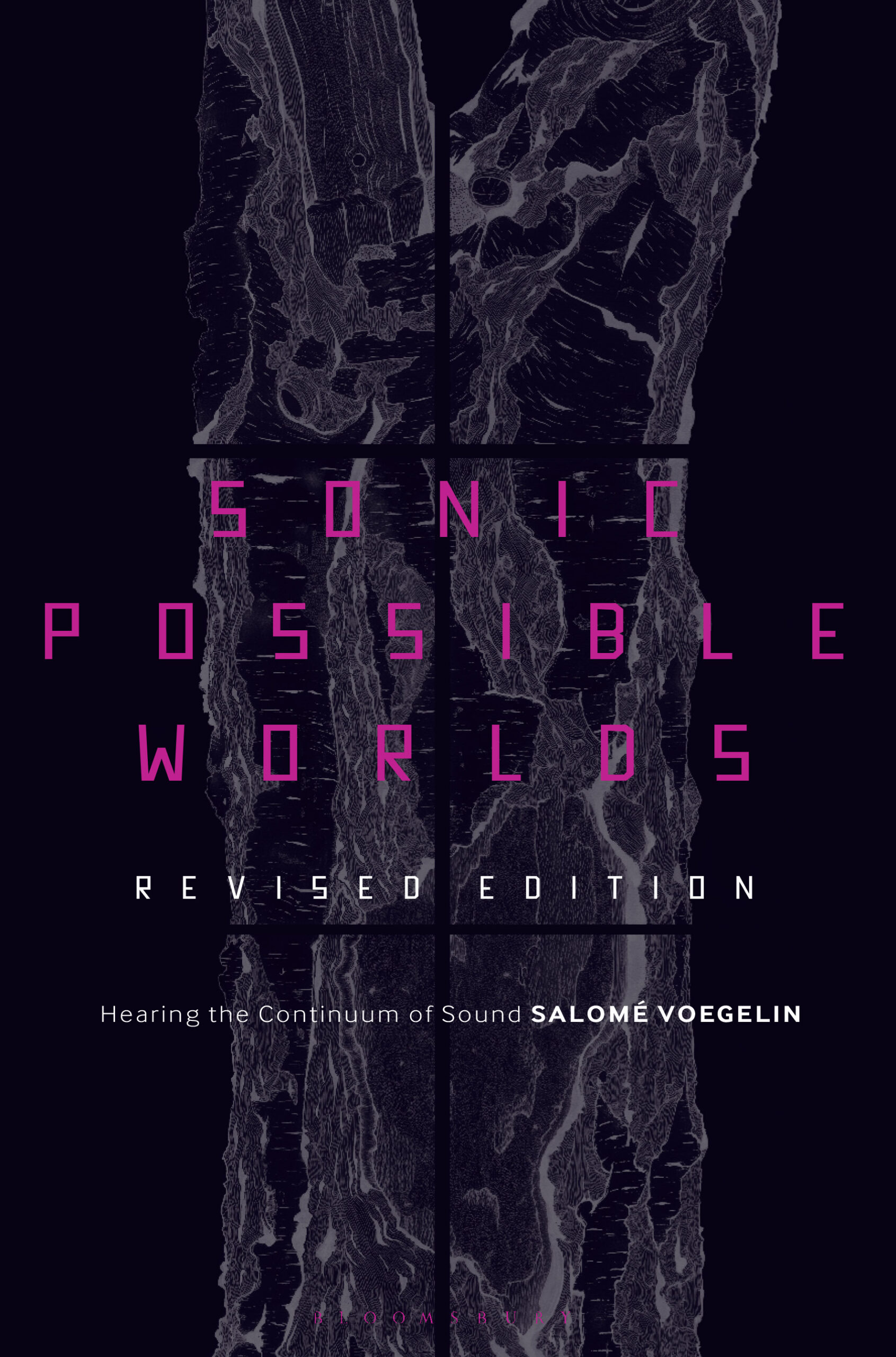