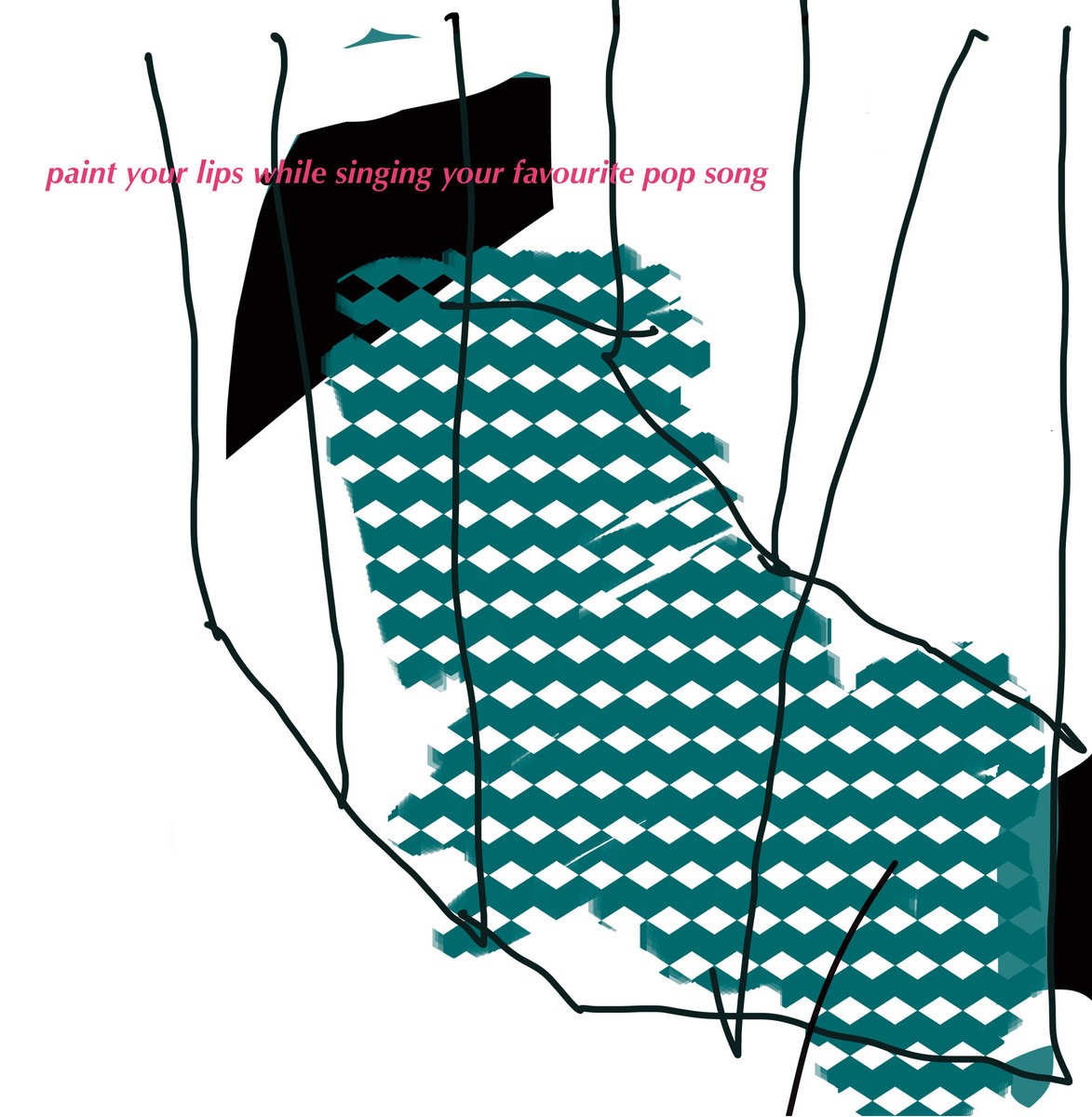 "I write scores to get into conversation with human and more than human things, while staying by myself. I use words to trigger an exchange that includes, beyond words, the doing, listening and sounding to and with things."

"the artists pulled on letters and stretched their sense of time and space, until they mean as sound; and the works produced do not generate interpretations but materialisations: odd things done and conjured in the performance of words rather than their reference"

An extremely limited edition vinyl is available to pre order before its release on January 27th, or a digital download is available. You can also preview/prehear some of the tracks on bandcamp.

The album will be launched at Cafe Oto on January 27th with performances by KMRU, Arturas Bumšteinas, Sharon Gal and Caroline Kraabel.

Read more about the album and launch here.