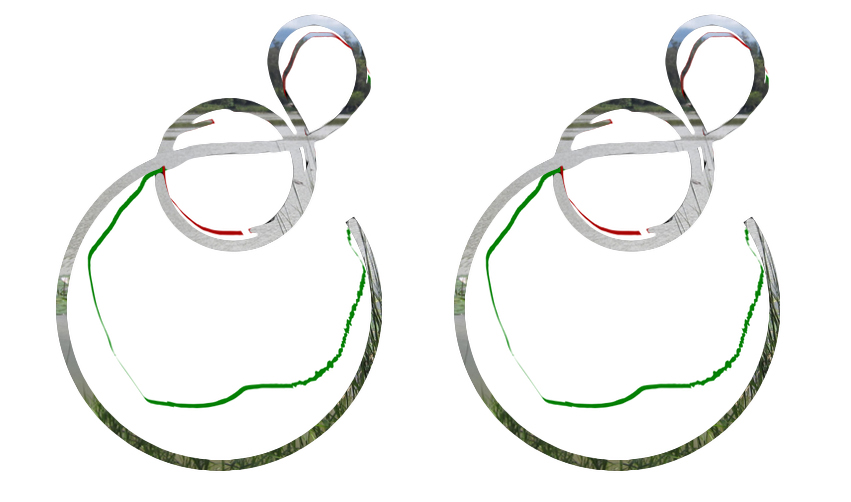 at CRiSAP, London College of Communication

Email l.h.hall@arts.ac.uk to reserve a place

The telematic improvisation is a conversation with sounds, an invitation to cultivate a virtual dialogue of words, voices and sounds between migrant women in Mexico and the UK, that nourishes a fertile soil to inhabit migratory contexts.

Through a personal and collective reflective process, via Internet, eight migrant women residing in Mexico, the United Kingdom, Austria and the United States, have for one-month practiced Deep Listening, including listening to: their voice, dreams, memories, body and the outer environment. In this manner they have recognised the vast territories that they inhabit and how these connect with their inner self, transcending identities and the sense of belonging to a specific ‘place’, listening to the rich complexity that is generated through space, time and memory in the migratory experience.

Using binaural sound and bi-directional audio, the telematic performance will connect two physical spaces, in Mexico City and London, from which the participants will share with the audience the spaces that they have discovered. The processes of listening, connection and performance will focus on questioning which are the conditions that each requires for that soil to breath as fertile. They will be joined by other women from the audience while exploring through sonic actions the shared migratory conditions of uncertainty, certainty and risk.