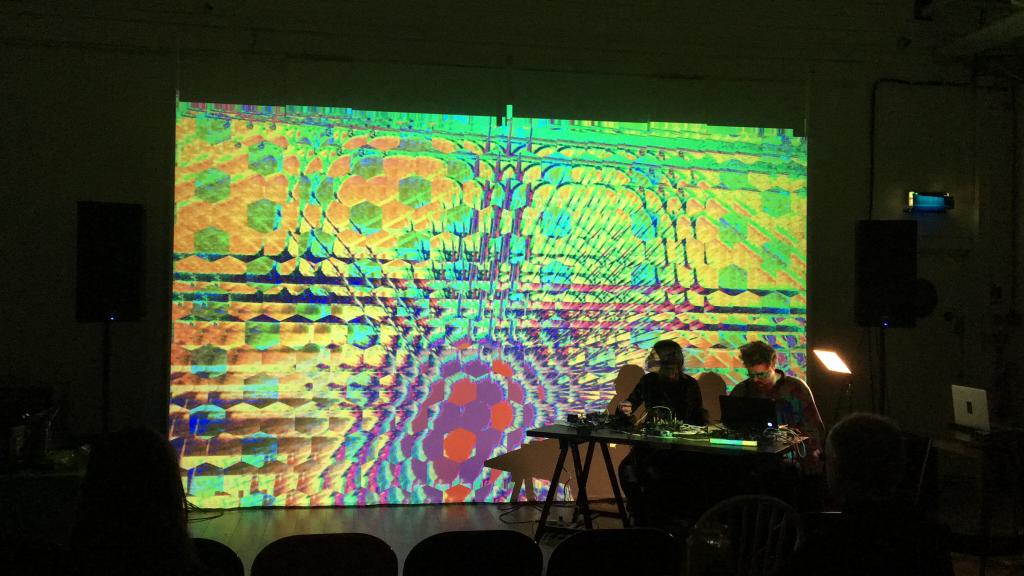 ‘The fly vision algorithm is based obviously on the eyes of flies, “A compound eye is a visual organ found in arthropods such as insects and crustaceans. It may consist of thousands of ommatidia, which are tiny independent photoreception units that consist of a cornea, lens, and photoreceptor cells which distinguish brightness and color. The image perceived by the arthropod is a combination of inputs from the numerous ommatidia, which are oriented to point in slightly different directions. Compared with single-aperture eyes, compound eyes have poor image resolution; however, they possess a very large view angle and the ability to detect fast movement.”‘