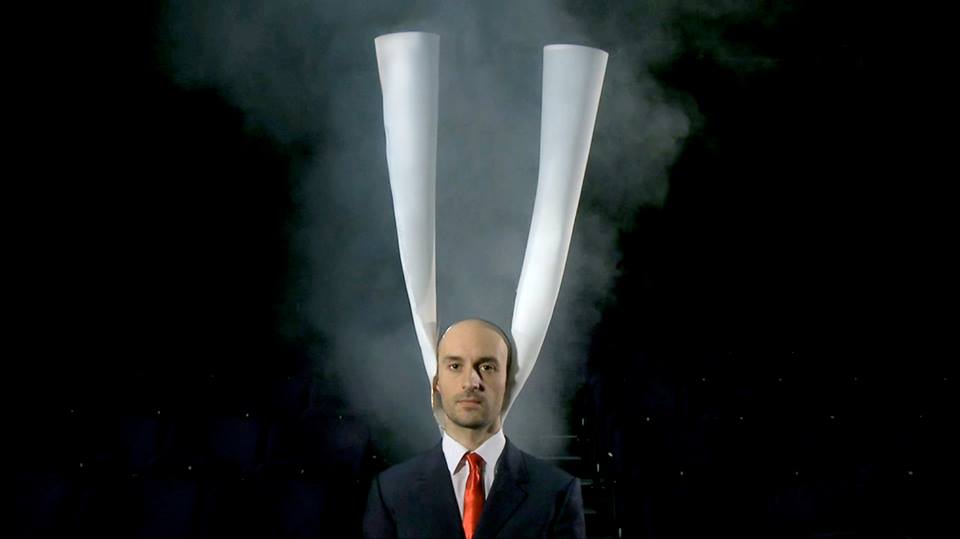 Mikhail Karikis's work embraces moving image, sound, performance and other media to create immersive audio-visual installations which emerge from his long-standing investigation of the voice as a sculptural material and a socio-political agent. He often collaborates with communities and his works highlight alternative modes of human existence and action. In his talk, Karikis will present a recent body of work and discuss the role sound plays in creating a sense of collectivity while resonating people's socio-political, cultural and psychological circumstances.