His Installation for 300 speakers, Pianola and vacuum cleaner, developed during an AHRC-funded research residency, became the first piece of sound art in the Saatchi collection and won him the 2010 British Composer Award for Sonic Art. His work with endangered languages includes a project with click languages in the Kalahari Desert and another with one of Canada’s indigenous languages, Gitxsanimaax.

A year-long ACE-funded residency with heart and lung transplant patients alongside photographer Tim Wainwright led to a book, a 24-channel installation and a half-hour commission for BBC Radio 3. I Am Not the Cancer, a multi-channel sound and video installation based on women with metastatic breast cancer, has shown in 9 European capitals, including inside the European Parliament in Brussels.

John’s work for Scottish director Graham McClaren’s edgy and critically acclaimed production of Andromache was nominated for a Dora Mavor Moore Award for Outstanding Sound Design and Composition. This work led directly to a series of site-specific installations using only very high and very low frequency sounds and to Nocturnal, a collaborative site-specific installation with filmmaker Atom Egoyan. 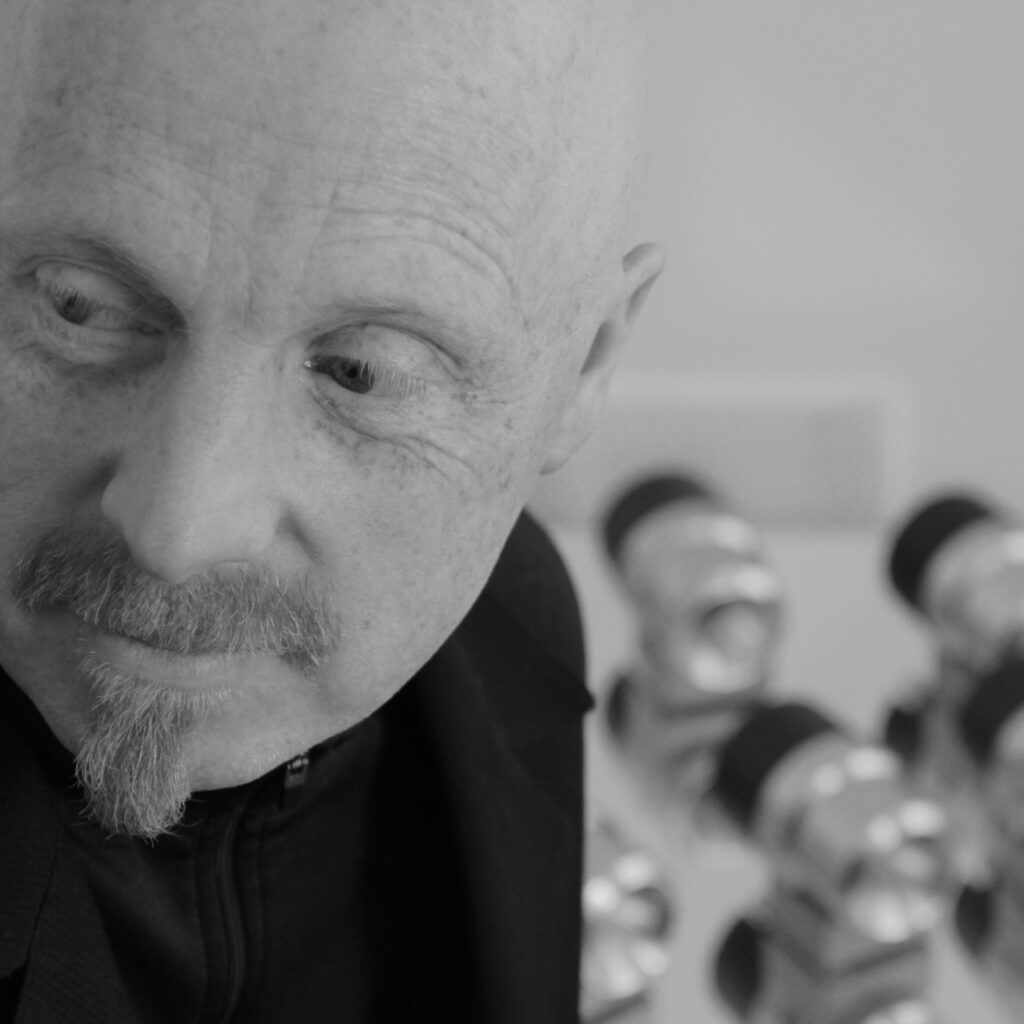