Nicol Parkinson is an artist and researcher working with sound in the fields of music, live art and performance seeking out the connections and confusions between these forms. Their practice investigates the use of sounding strategies in composition and improvisation as they weave through the corporeal, verbal, temporal, social, political and historical spheres. They are slowly building a vocabulary of material approaches, both visible and obscured, embracing flexibility of form, in an effort to avoid settled definition.

Their performance practice is deeply collaborative including as part of queer feminist collective Femme Feral and recently co-creating music and sound works with Ryann Donnelly, Anne Bean, Tammy Reynolds and Phoebe Patey-Ferguson. They are a sound designer and technician for live performance in ongoing collaborations with theatre-makers including Vijay Patel and Jo Marius Hauge. As pop band Palomica, Nicol created a song-based framework for open ended performances involving a range of musicians unfamiliar to their songs, and frequently plays in other bands including The Nervy Betters and The Middle Ones. Nicol has led workshops in improvisation for the Sound Art MA at LCC and has delivered guest lectures at Queer Noise-Making at Anglia Ruskin and Queer Performance and Sound at Chichester University. 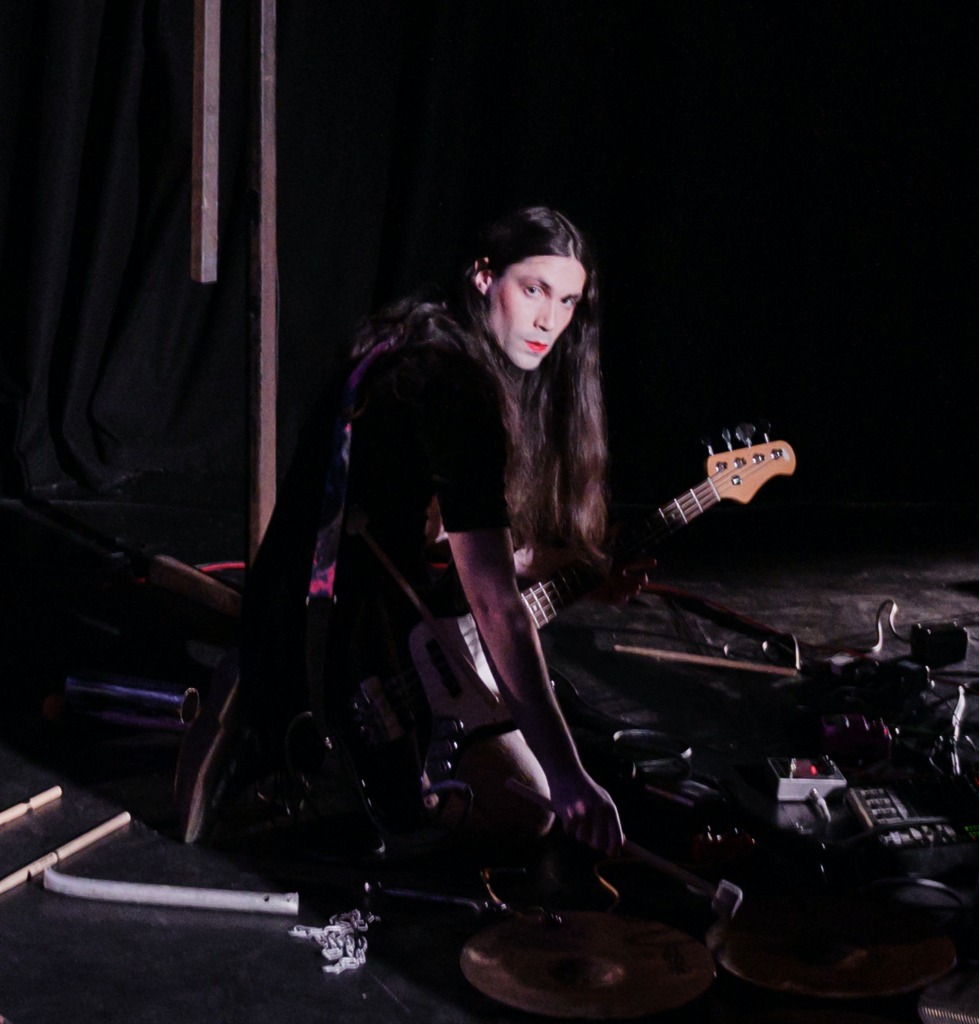 Butler’s Wharf and the London Musicians’ Collective: Sounding Strategies in time based art in London, 1970 – 1988

Through interviews, archival research and close listening, I’m exploring the role of soundmaking in live art, and of performing for improvising musicians with the aim of rebraiding together these key developments of the latter half of the twentieth century. The London Musicians' Collective (LMC) in Camden and the Butler’s Wharf warehouse complex near Tower Bridge both acted as alternative spaces for public performances as well as private research laboratories into living-creative practices. As practitioners moved between the two locations, their work exemplified a period of open and collaborative artistic exploration into strategies of doing, through which fertile ideas could slip without the necessity of formal clarity.

My intention is to re-read and contest accepted separate histories of both British improvised music and performance art, making apparent their shared practices through close examinations of the artistic activities at the LMC and Butler’s Wharf. The period my research focuses on established these respective contemporary fields and I will seek to define the strategies of creative activity which continue to entangle these two, now disparate, artistic communities. I hope that this will lead to a deeper understanding of the vital contribution of artists whose work occupies this position between music and performance including Paul Burwell, Stephen Cripps, Anne Bean, Steve Beresford and Maggie Nicols.