Lecturer in Live Events and Television

Dr. Rob Mullender teaches sound, construction for film & television, and critical/contextual studies on the Live Events and Television, Sound Arts and Design BAs at London College of Communication. He received his PhD in 2011 from CRiSAP, which looked at how light could be used to synthesize sound. Rob produces sculpture, sound, 2D, performance and moving image works when he can. Most recently he has performed Minor Conspiracy for adapted reed organ and eight breathing participants, Happy Ending - a site specific intervention for improvising musicians and massage parlour, and Ex Voto - a piece for 6 metres of nickel-chromium wire and mains electricity, in response to the Brunel Tunnel Shaft in Rotherhithe, London. He has exhibited and presented research internationally and in the UK, and was a Leverhulme Artist in residency at the Brunel Museum in 2016/17.

‘I produce sounding objects. Typically these take the form of sculptures consisting of  different analogue (as distinct from digital) or acoustic sound production techniques. These are often then used in a video or sound recording, sometimes disrupting or colluding with the camera or recorder, articulating or modifying the surrounding space, be it physical and sensual, social and performed. Often, a performative aspect to my practice comes to the fore; pieces may require activation, or are contextually bound by relations with bodies and places.
I think of these sculptural works as passing points, territories through which ideas and energy are changed and exchanged, or synthesizers which require the spectator’s attention for them to operate through his or her engagement as watcher, listener or even operator.’ 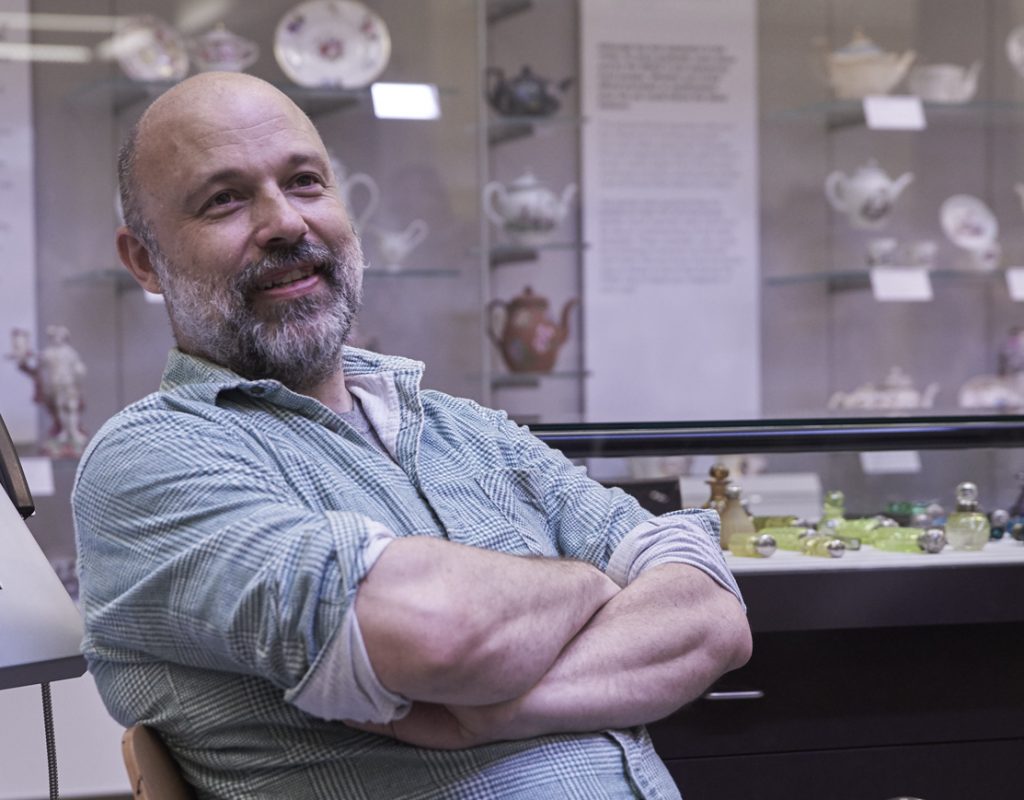