Formerly a Research Fellow at CRiSAP, Dr Ximena Alarcón is an artist who engages in listening to migratory spaces, connecting this to individual and collective memories. Her practice involves deep listening, sonic improvisation, and the creation of online environments to expand our sense of belonging and place. She is interested in creating telematic performances, derived from listening in interstitial spaces, such as dreams, underground transportation, and the ‘in-between’ space in the context of migration. She completed a PhD in Music, Technology and Innovation, from De Montfort University, and received a Leverhulme Early Career Fellowship 2007-2009, which led to the creation of the online environment ‘Sounding Underground’. She was awarded with a Deep Listening Certificate in 2012, and is currently a mentor for the Deep Listening Training Program, led by the Center for Deep Listening, at the Rensselaer Polytechnic Institute. Since 2011 she has been Research Fellow at Creative Research into Sound Arts Practice (CRiSAP), where she has developed ‘Networked Migrations’. Recently she launched with Cathy Lane the JISC funded project ‘Sound Matters: a framework for the creative use and re-use of sound’, which explores the interrogation and relational playback of Field Recordings and Speech.

Publications derived from her research include "Telematic Embodiments: improvising via Internet in the context of migration" (2015), in Vs. Interpretation: An Anthology on Improvisation, "Networked Migrations: listening to and performing the in-between space”, (2014) in Liminalities: A Journal of Performance Studies, “Creating Sounding Underground” (2013) in Digital Creativity Journal, and “Sounding Underground: listening, performing and transforming the commuting experience” (2011) in Sensate Journal. 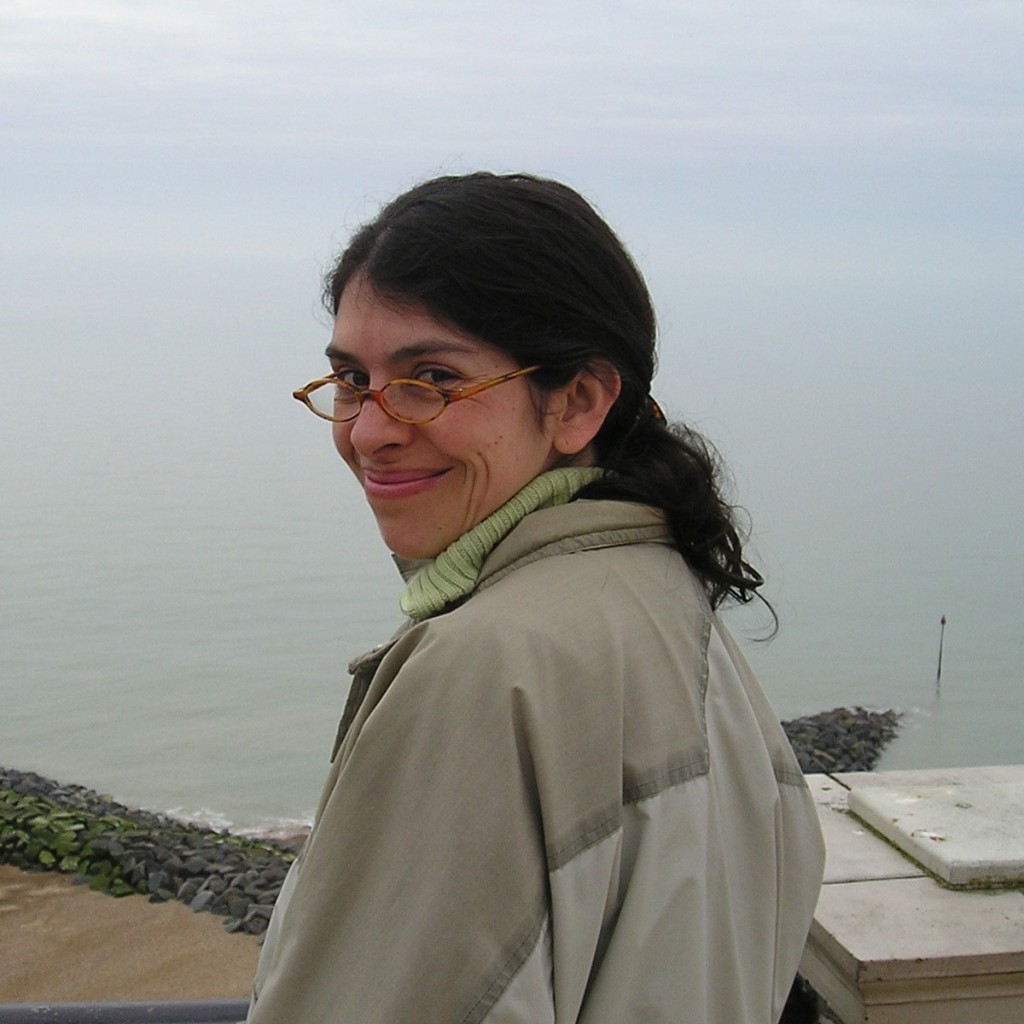