Decoys is an ongoing collaboration between Wright and Prof. Angus Carlyle. Their work operates at the intersections of studio and field, natural and artificial, real and imagined. Exploring methods and practices such as foley, the art of making post production sound effects, Wright and Carlyle began their collaboration during “Re-Making Nature,” an event that examined live sound and nature documentary at the Wellcome Collection, May 2017. They released their debut vinyl LP Decoys on multi.modal recordings in October 2018. The work, made entirely from the sound of materials such as cassette tape, mud and foam, depicts a speculative fiction in which a more-than-human figure navigates an imagined environment. A graphic score was produced and interpreted for side B by musicians Alison Blunt, Claudia Molitor and Tullis Rennie. The LP was launched at IKLECTIK, London with live performances and interventions.

We kept moving; there was no other choice. Underfoot felt as though time had been composted, its roots were crosshatched with debris and discarded tech. You could read the materiality of the landscape like an archeological ruin, listen to it like a witness. 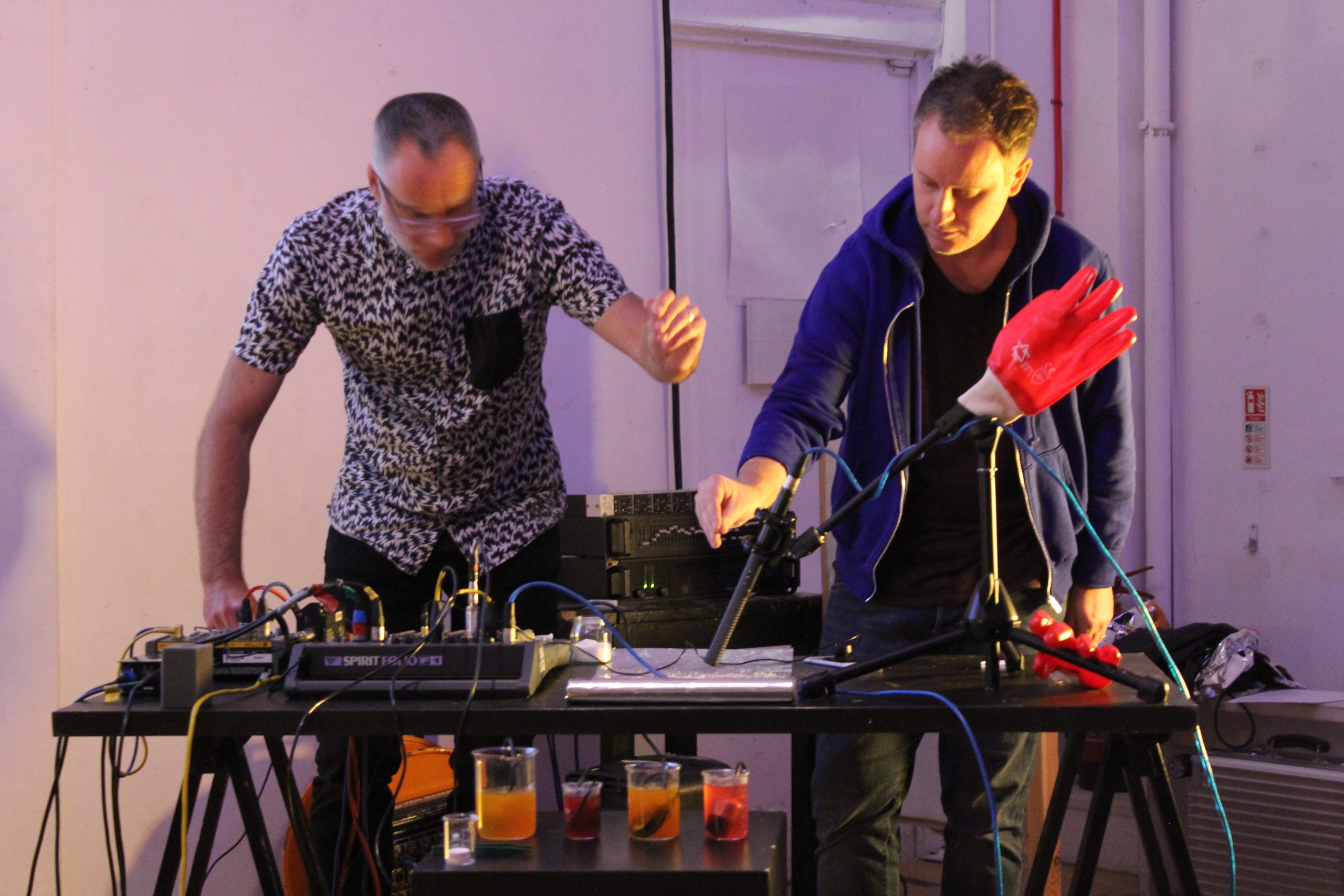