By Angus Carlyle and Chiara Caterina

Made in Southern Italy as part of the Liminaria Residency programme.

The title of the film echoes a quotation from Georges Bataille - "Here darkness is not the absence of light (of sound) but absorbtion into the outside” - and announces its exploration of the nocturnal that is also evoked in a blog post Angus wrote while on the residency: "Night insects draw to my headtorch and to Guiliano’s LED light. Bubbles, scrapes and chinks for my hydrophone trawl; a crab clicks over a flat rock. Water creatures in the depths under the bridge – Raffeale captures their energies in a way I could not. Birdsong strange in the moon’s soft grey; Chiara submerges one camera and aims another to the far shore. Franco talks of the purposes of night. Five foxes on the way home; at the farm, one screams for 10 minutes then – my recorder now on – nientefor the half an hour til I fall asleep standing up”.

“Into The Outside” was short-listed for the Swedenborg Film Festival prize 2016. 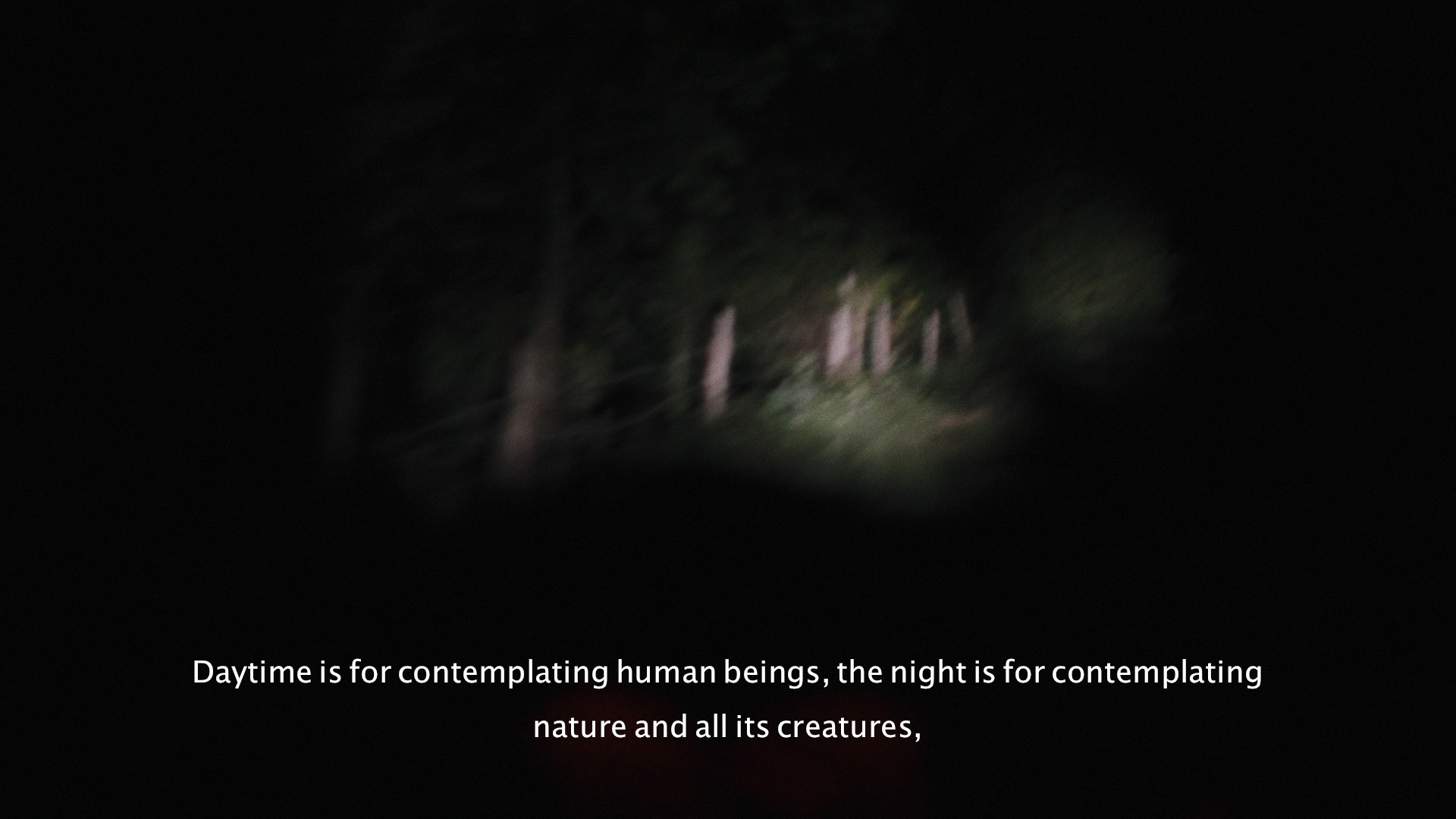 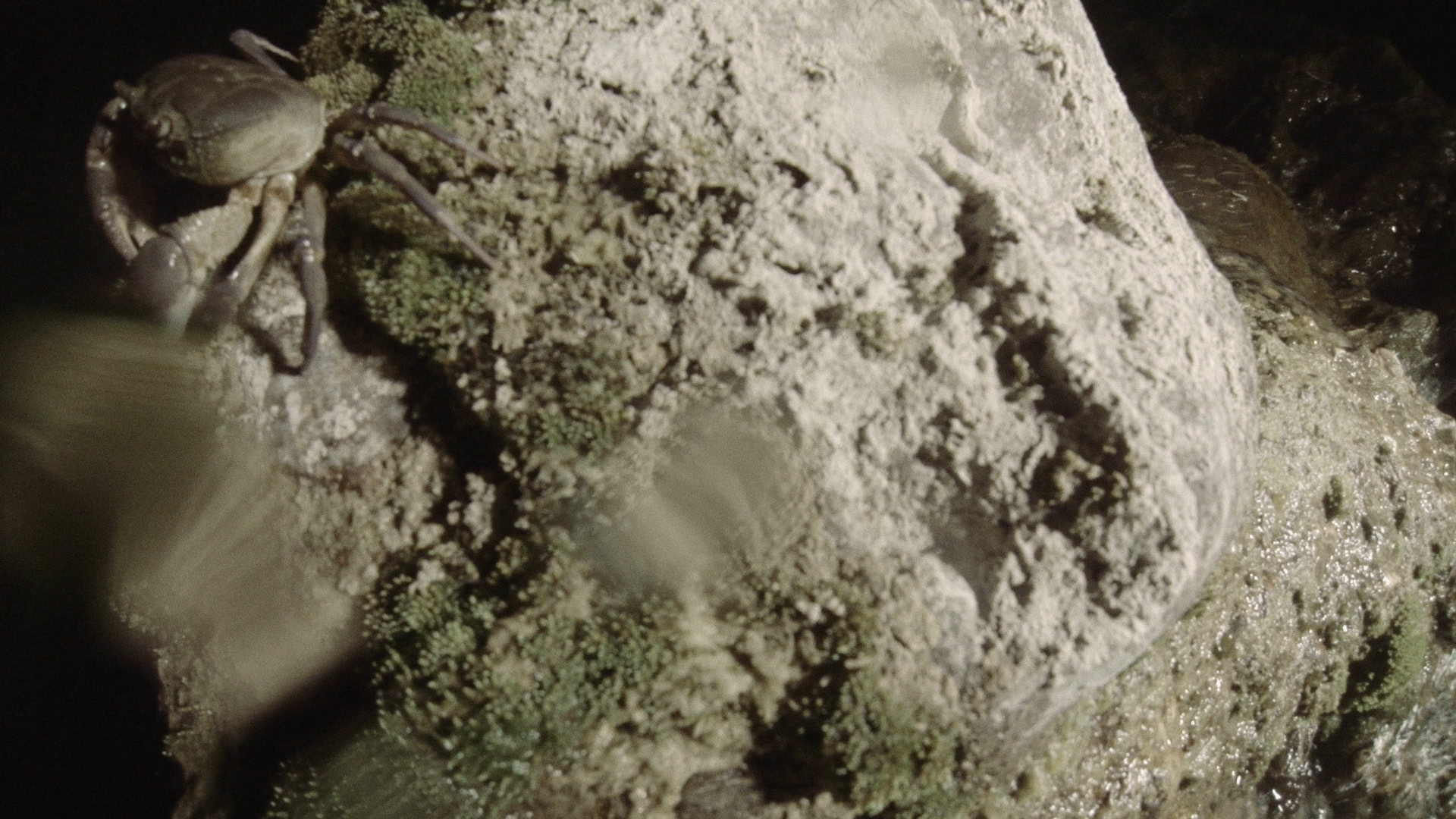 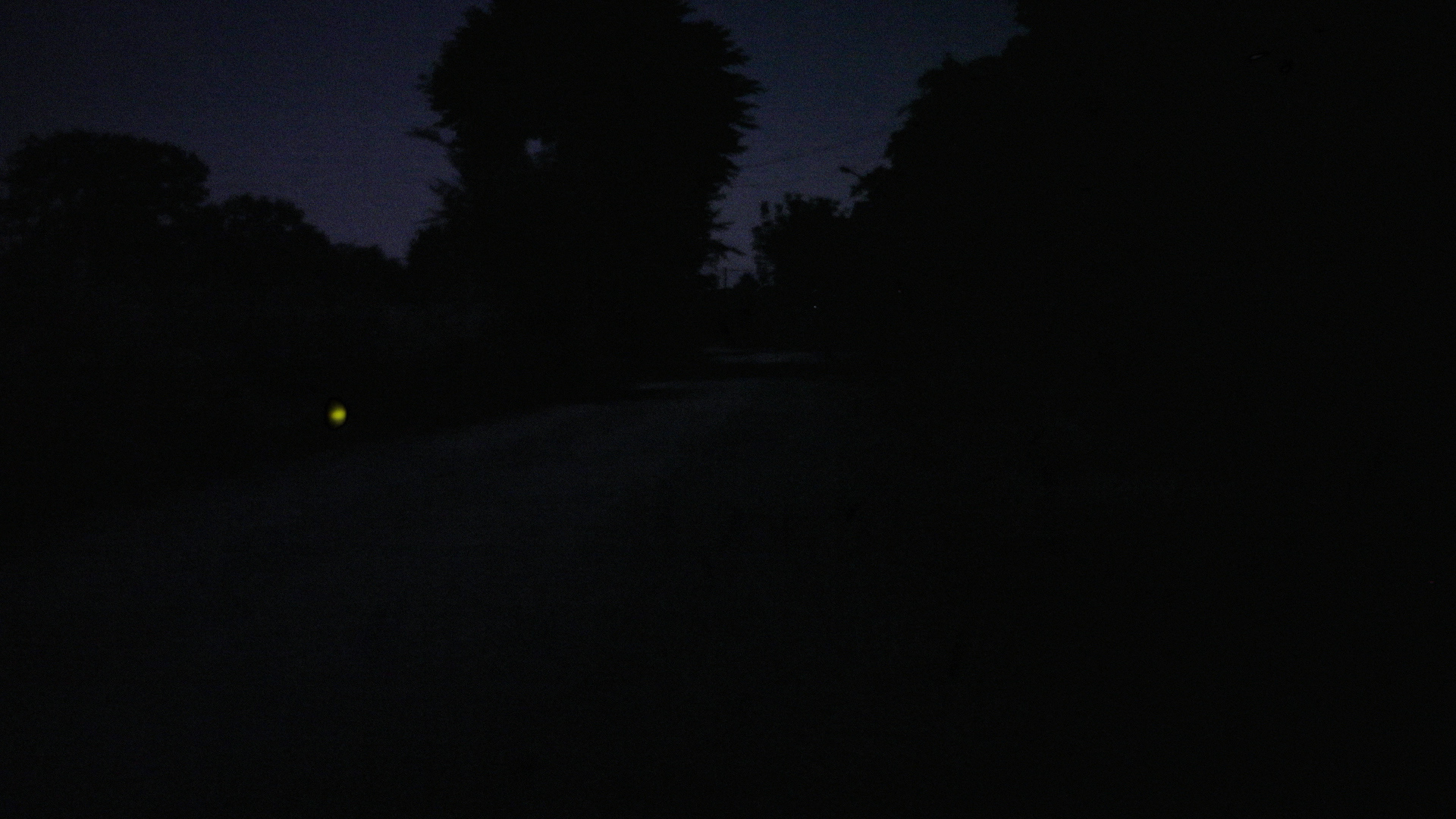 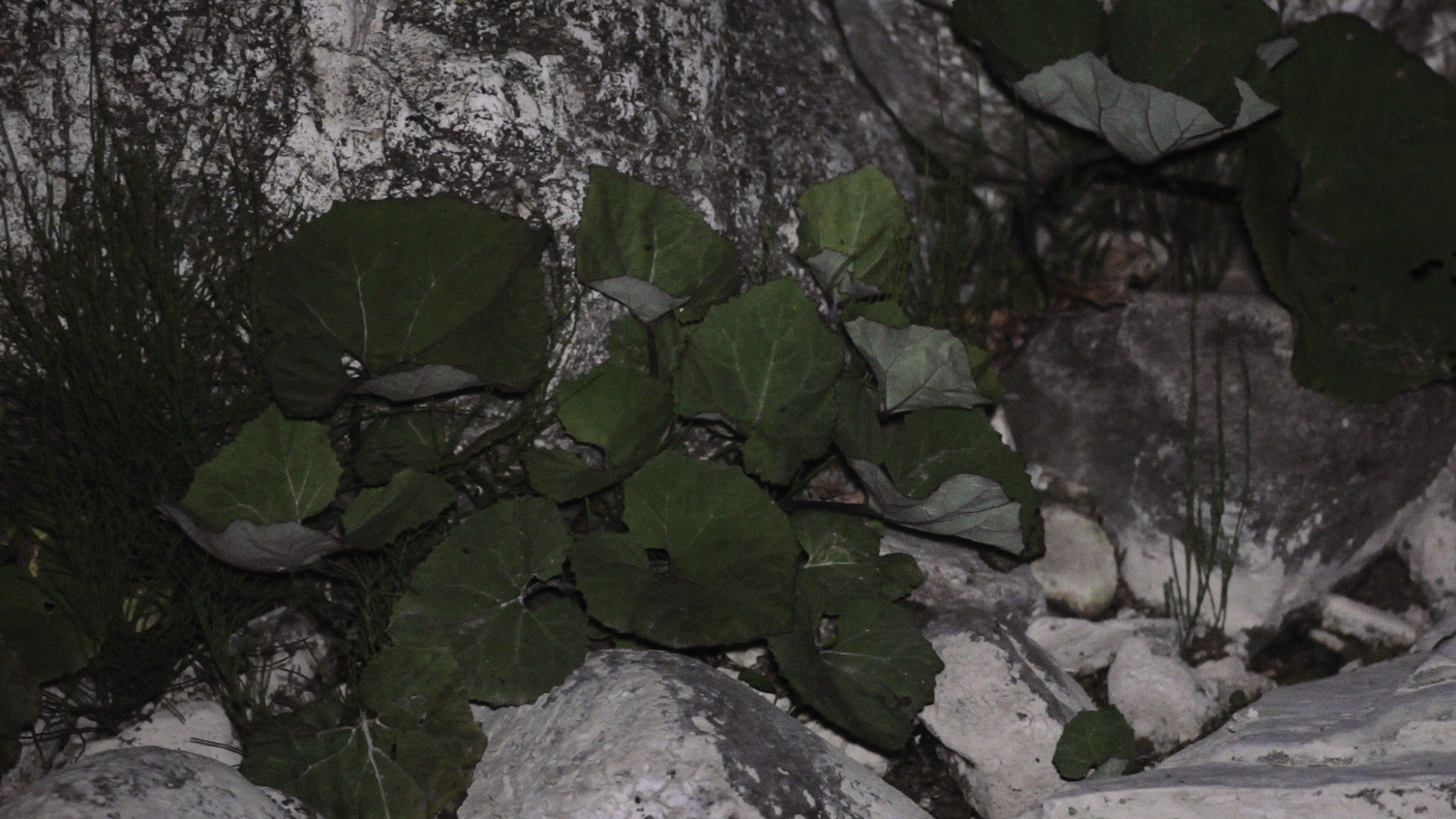