Sound Art Music and the Rehabilitation of Schizophonia

The interaction between musicians has been one of the traditional strengths of music: it stretches to include an audience and ritual participants but has its origins in group activity, the interpersonal responses of one musician to another. This paper examines the way that electronic media have transformed the interactions between musicians, particularly in the context of live performance. A central theme is the way in which mediatisation creates new splits within previously integrated musical situations and also merges differences usually defined by physical boundaries.

The theories of Gregory Bateson on schizophrenia and Irving Goffman on Situationism are brought together to create a new understanding of the term ‘schizophonia’. This rehabilitated concept is proposed as the key to a creative exploration of new situations and discontinuities which make up group performance in a mediatised environment.
The particular work of  the  improvising group ‘Automatic Writing Circle’  is drawn on to illustrate some of the areas in which potentially schizophrenic states, involving splits and communication breakdown, have been recuperated to create a growing competence in hearing and responding to difference. 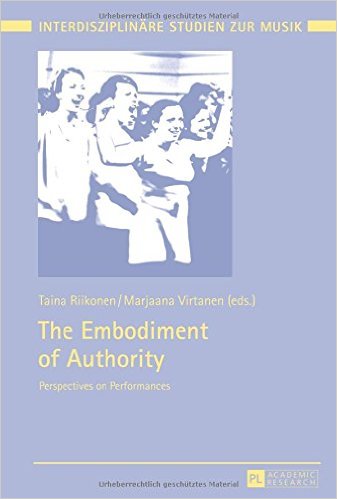